Joan Rivers was a well-known comedian, actress, writer, TV host, and producer. She rose to popularity after guesting on the show The Tonight Show, which Johnny Carson hosted. She later became Carson’s co-host, and then had her own talk show, making her the first woman to host a late-night show. Aside from her epic one liner jokes, she was also known for her love of plastic surgery. The total number of Joan Rivers’ plastic surgery procedures was over 700. 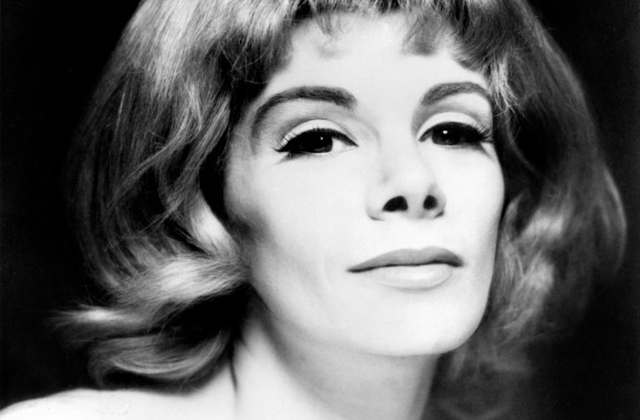 Joan Rivers had always been vocal about how she loved getting plastic surgery, making her look different throughout the years. This was the TV host prior to her many surgeries. 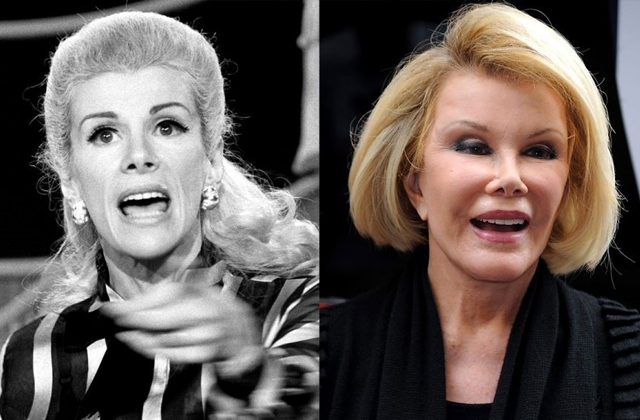 As you can see in this side-by-side comparison of her old and newer photos, she was almost unrecognizable compared to when she first started in the entertainment industry. 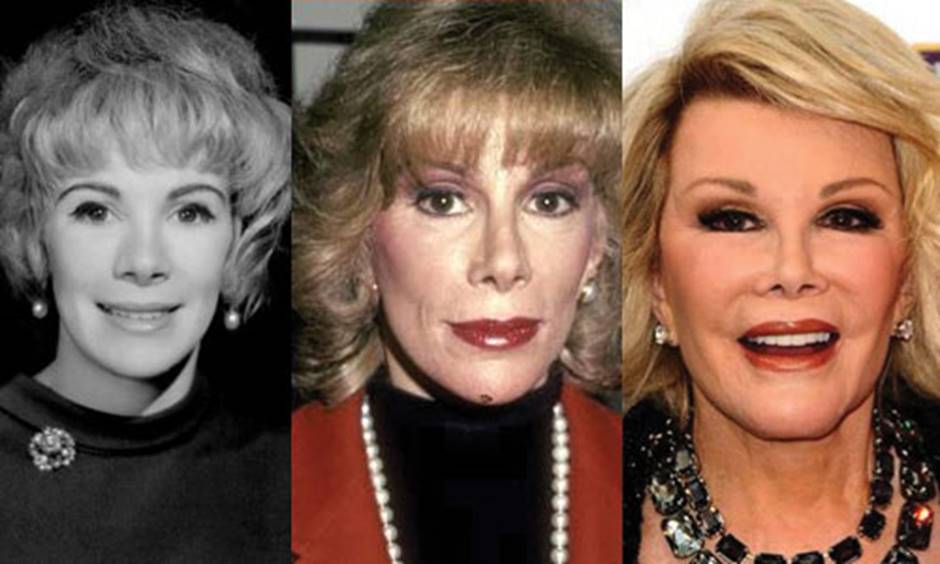 Here’s another picture comparison that will show you the evolution of the changing face of Joan Rivers due to her plastic surgery. 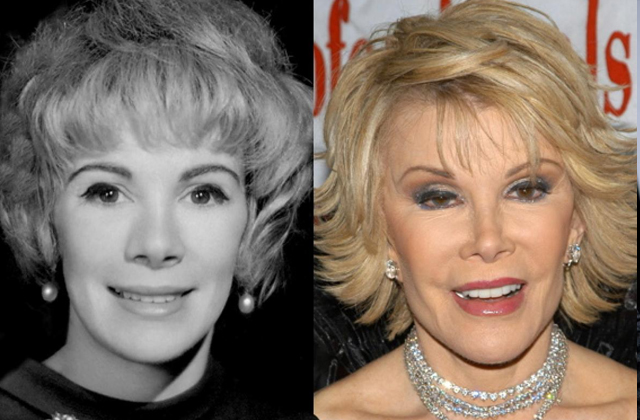 One of the hundreds of procedures she had to keep her beauty was rhinoplasty. The bridge of her nose clearly looked thinner on the right image. 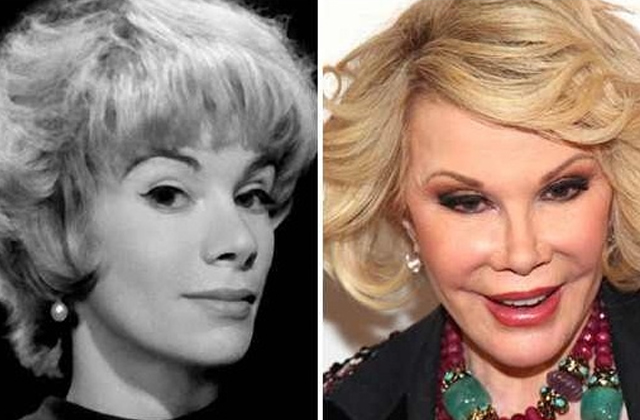 Notice how tight the skin on her face is even with her age? Rivers went under the knife for a facelift. 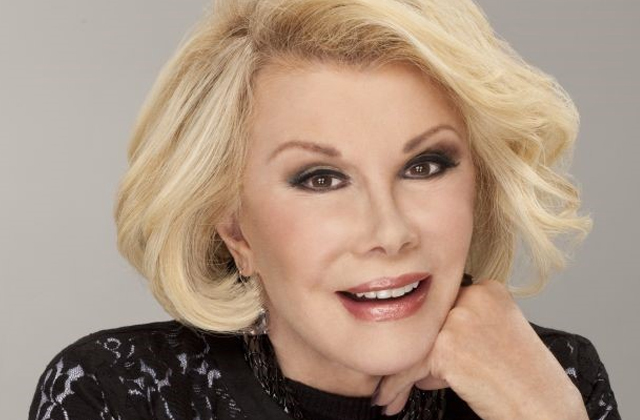 Wrinkles were not a problem too as the original Fashion Police host resolved this concern and eliminated this common sign of aging through Botox. 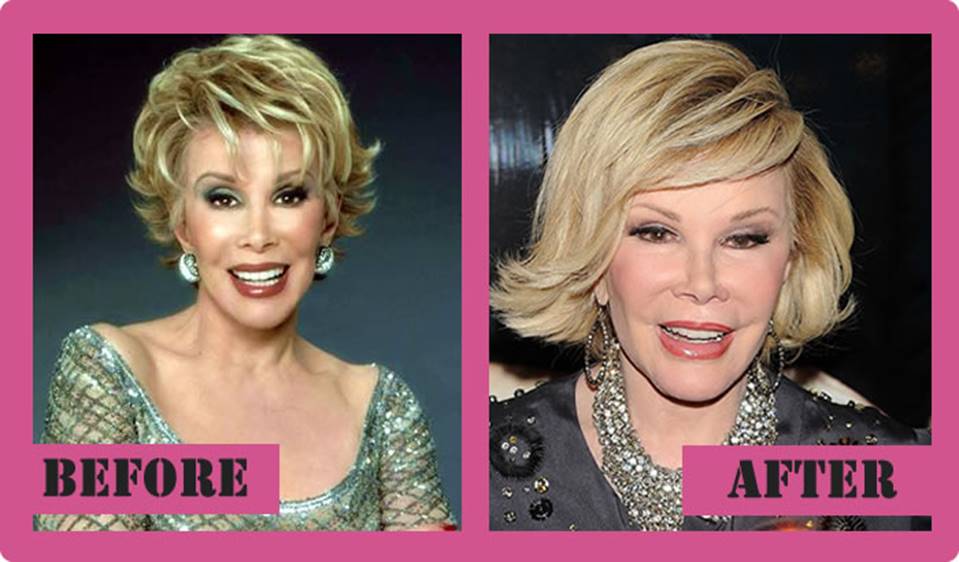 Another procedure included in the over 700 that she had was an eyelift. Look how pulled up her eyelids are and how prominent they still looked. 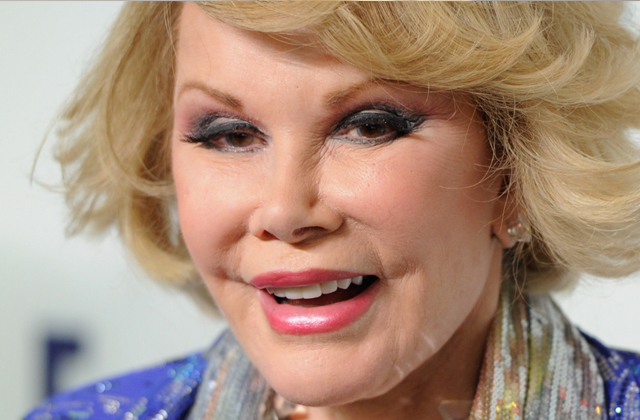 Her lips were also noticeably bigger in comparison to her thinner lips when she was younger. Joan never denied her surgeries. 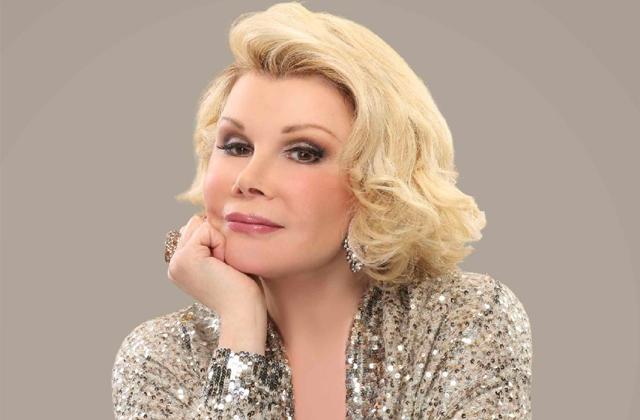 The Joan & Melissa: Joan Knows Best? star didn’t have any problems showing off her neck as it was tight and smooth; thanks to her neck lift. 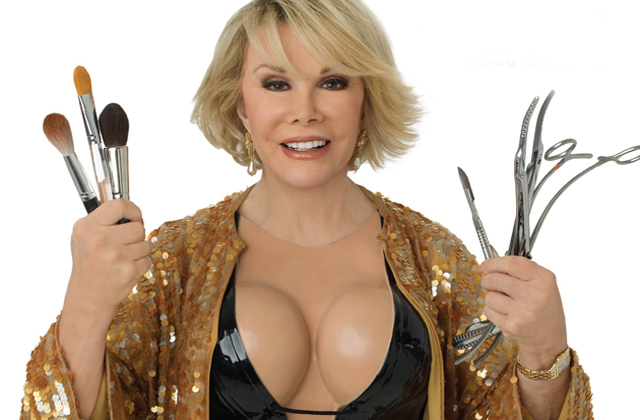 The late TV host who died in 2014 while undergoing throat surgery also had breast implants, which gave her bigger boobs.