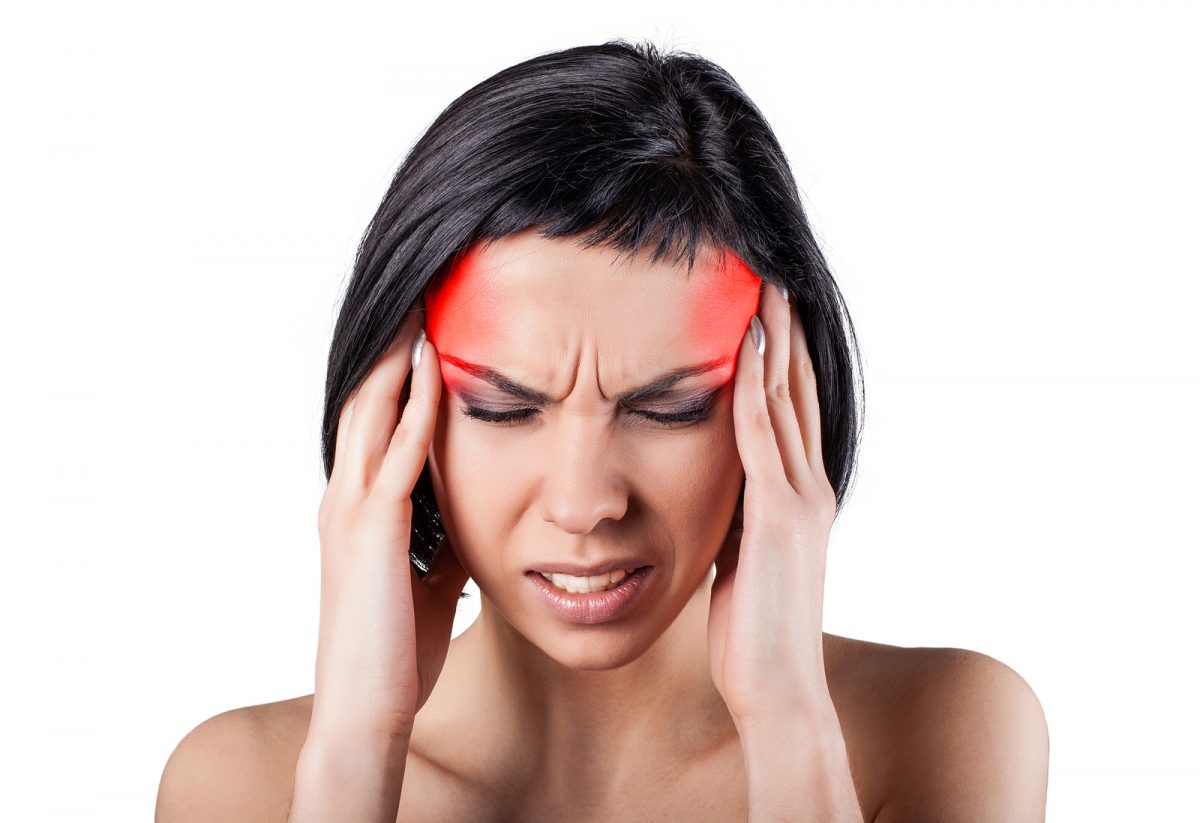 Twenty-eight million Americans suffer from migraines. The pain of migraine headaches can be debilitating. It can be moderate to severe, last four to 72 hours, and include various other symptoms such as pounding or throbbing in one or both sides of the head, a sensitivity to light, sounds, and smells, upset stomach or nausea with or without vomiting, abdominal pain, loss of appetite, and feelings of being too warm or too cold.

Each person’s and each migraine’s symptoms can differ. There are five stages of a migraine:

There are many things a migraine sufferer can do to either lessen or alleviate pain and symptoms. If sensitivity to light and sound are an issue, resting in a quiet dark room can help. An ice pack or cold compress and pressure on the areas causing pain are also effective (for more natural remedies: http://optinghealth.com.)

Many over-the-counter medications are useful for controlling pain, including acetaminophen, ibuprofen, or ASPIRIN® (also known as non-steroidal anti-inflammatory drugs or NSAIDs) but these can cause re-bound headaches when the medication wears off. Anti-nausea drugs are sometimes needed if the nausea is severe. A doctor can also prescribe medications that are taken at the first signs of a migraine to stop pain or preventative medications that can limit the severity and frequency of headaches.

In people who are susceptible to migraines, certain factors, or triggers, can bring about a headache. Avoiding these triggers as much as possible is one way to help prevent a migraine. Triggers include:

Although there is no known cure for migraines, there are certain actions sufferers can take to lessen their frequency and severity. Avoiding known triggers, taking over-the-counter and prescription medications to alleviate symptoms, and an individualized treatment program created by a doctor can improve the quality of life for many of those who suffer from this debilitating condition.